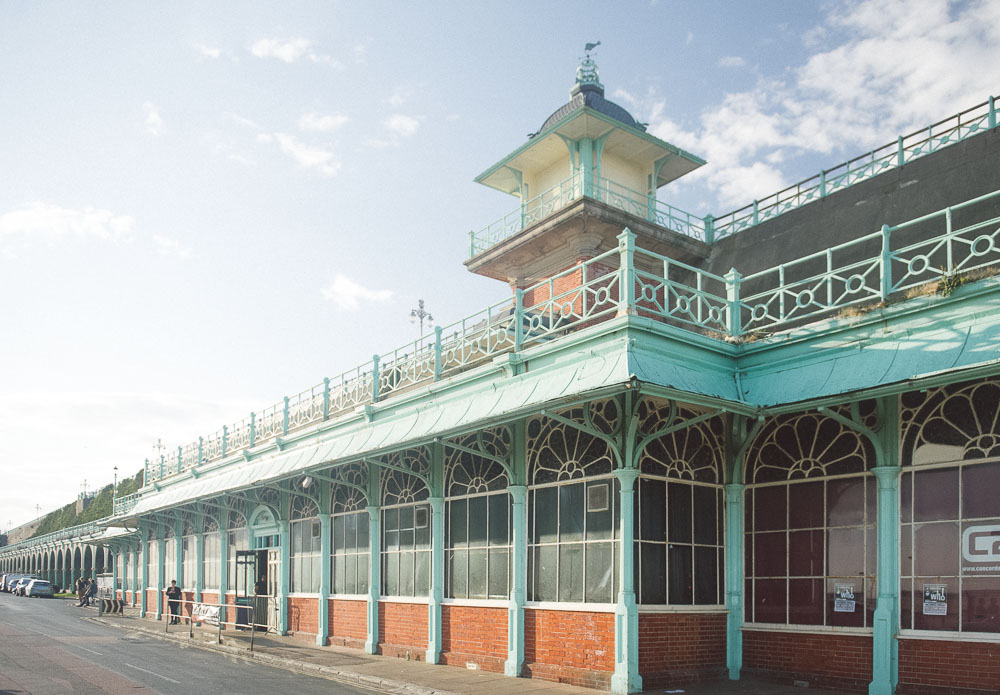 This entry was posted in At the Edge of the Sea, Brighton, Cinerama, Concorde2, Music, The Wedding Present, Uncategorized.